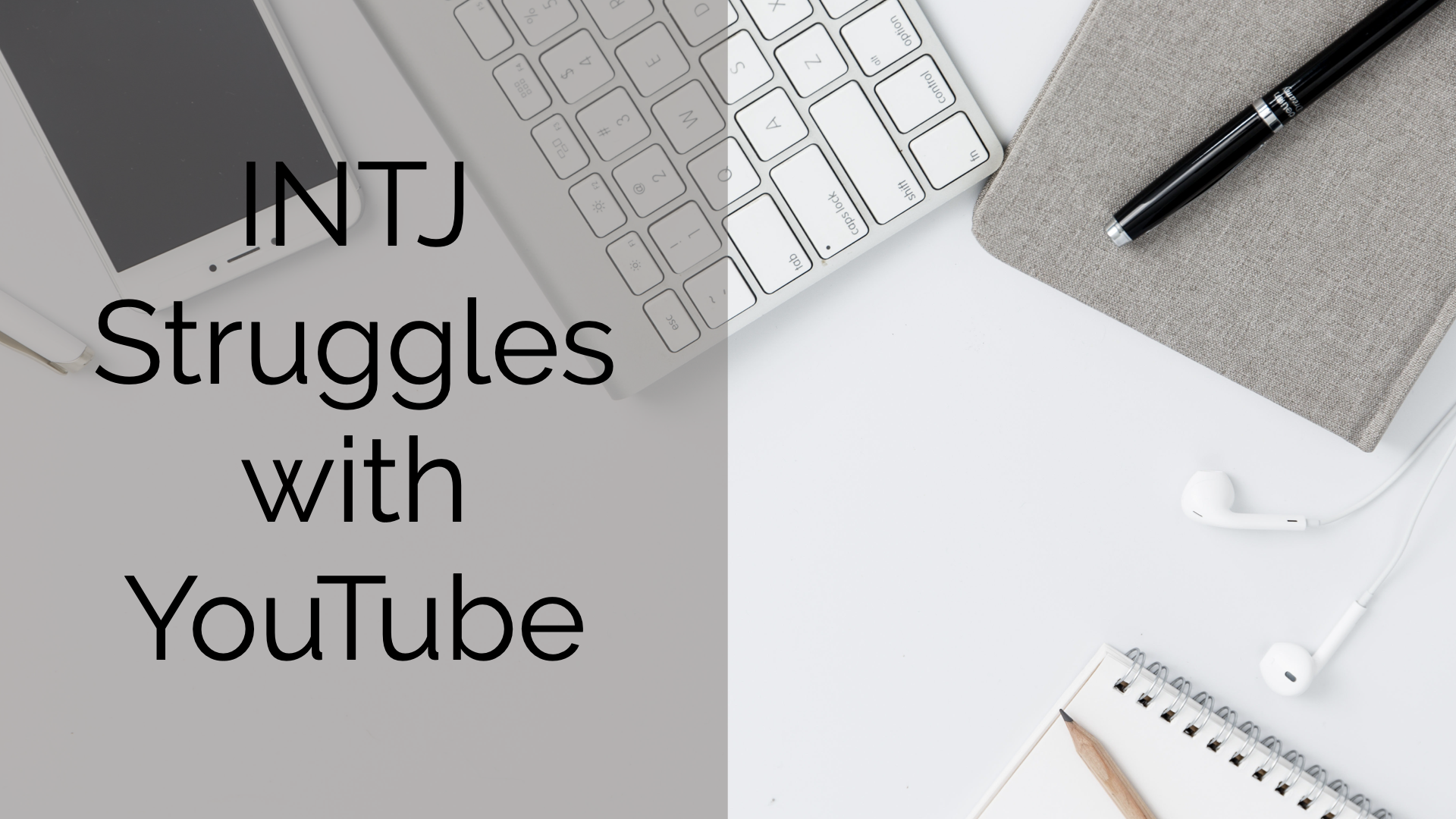 *** Here for your understanding of the FF-NI/Te-BP/S(C) Female Type ***
Question 1: What are the steps to getting a new video published?

First I’ve got the idea of what the next video is meant to be about because while I’ve been at work I’ve written down enough examples of the thing happening on receipt paper.
I’ll have to find all those notes on my bedside table among the other shopping lists and note to self’s and maybe if past self was nice they’ve all been collected without too much trouble.
Next is the notebook stage; the information exists in a notebook that I transferred the list of things to along with some added commentary and examples.
If I want to put in more effort the video script is then written on a pages doc but the last time I did this it was too difficult to use the computer screen as a teleprompter and I was in a mood at the time of filming so it pains me to think I have to do it again. At least that way the script can be reused as a blog post.
Then comes filming which.. wait no the bed isn’t made, ISFP husband has taken my tripod and the camera isn’t charged. At least I have a supply of bulbs for the filming lights if ever they need changed.
So after those sensory things are sorted out comes the filming.
No, wait I haven’t done my makeup or put in the chunky earrings or put on a shirt that hasn’t been in another video.
If I’m in the right mood it’s all done in one take. If I’m not in the right mood... this is why I plan for filming to happen on my days off cause I’m going to need more time.
Editing the video. It happens. I’m fine with hearing my own recorded voice that’s something everyone needs to get used to, I’m a singer so it happened pretty early on. The main goal of the editing process is to cut out the mistakes and get it down to 10 minutes or less because that’s what ISFP consumer husband recommends for people who don’t know anything about the subject. But he’s not the target audience and I don’t know why I’m listening to him.
So while the file is being processed I’ll stick a screen shot on Keynote to make the thumbnail, and it’s hard to find a good frame where my mid sentence smile doesn’t look too creepy so I get back in front of the camera to take a photo... but I filmed this yesterday and my face and hair is different, so awkward looking thumbnail it is.
When I go to YouTube to publish I’m apparently a fan of fixing the closed captions as well. Not only do I write the whole script but I edit the subtitles as well, I’m defiantly over doing it but this is saviour Blast. It’s at least necessary to edit the first few lines of the theme tune cause AI is not going to pick up the language of a personality type, “Double feminine Ni Te Blast Play Sleep Low Consume” tends to read as ‘Loop Eminem n I te hee best-equipped opens you’ so it’s not going to work for everyone if deff people can’t learn about OPS too.

Question 2: Why don’t you upload regularly?

The video process is easy enough and it can be even simpler if I want it to. The problem is that I get caught in the mental anticipation of who is actually going to watch this? Who cares? oh my god I have a new subscriber, now I’m letting more people down cause they obviously want more. I don’t even know if I want to do this... of course I do I want to be famous - I mean helpful. Cut it out, BRAIN SHUT UP!!!
Is it a Demon Sensory thing? The physical caos of it all. Am I that scared of using the computer and the camera and the internet? Of course they can have their problems but I always imagine (based on experience) all of the problems coming up at once. Actually yea I am that scared of Se that I won’t make a video in months.
I reckon if I was an ENTJ with my top functions switched the Te would be far more desperate for validation and I’d be more willing to do the thing I said I’d do for other people that it would motivate me to get the information out their at more cost to my feelings about it.
But I’m not. I’m a single observer.
And then I don’t want to share anything anyway cause I feel too personally about my theories and the things I like (Ni and Fi).
And I don’t feel like I have control over the things I’m interested in. I am going through the phases every month or so and I’ll only want to really do something for a whole week and I’ll burn out quick, so maybe those 4 or 5 videos were the only ones I was ever going to make.


But that’s a whole other topic for next time...
Beka