How I Identify as a HSP 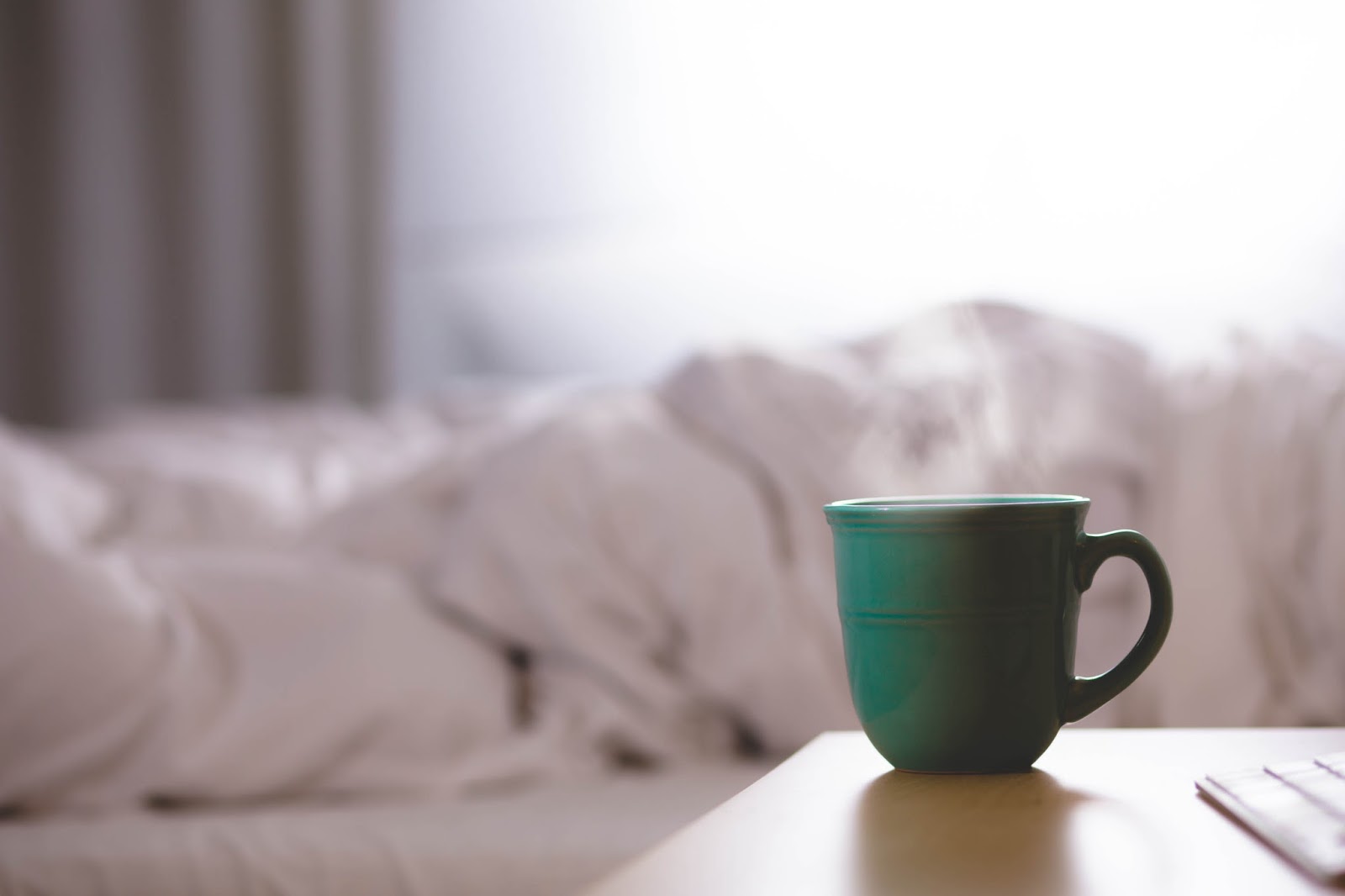 First off, you're probably asking what's a HSP? That's Highly Sensitive Person. At least 1 in every 7 people are highly sensitive to the world around them and experience life with heightened responses compared to the rest of us. That can be a good thing, that can also make things more overwhelming.

Here's some of the things it affects in my life.

Colour Psychology
It works on me almost too well. Colour psychology is the science of colours having particular effects on mood. For instance, red raises the heart-rate a little making you either anxious or excited. Pink is calming while light green sustains that calm. Yellow and purple paints are successfully used in shops to decrease shoplifting. That very theory of purple not allowing ideas of taking anything on with you stopped me from doing well in a particular classroom that had purple walls. It's a colour that actually makes me uncomfortable and very fidgety.

Sounds
I have always had a strong distaste for balloons. Loud noises hit through my whole body with a rush of new chemicals and it always changes how I was feeling before. I will start off in a party mood and then BANG, good mood gone and tension here to stay. It's not fair.

Smells
I prefer not to wear certain perfumes again after they've been associated with a location or situation. Nivea Night-time moisturiser reminds me of a dingy student hall I stayed in while I was in London, the day we went shopping. My Victoria's Secret body mist reminds me of the time I played my first concert and that was a stressful occasion. Every time I smell these things I'm am taken right back there.

Busy rooms
Two conversations at once is also overload for my mind to process and I'll immediately feel heavily sleepy. I have mentioned before that I'm an introvert, but I think perhaps being HSP is what makes me so introverted. It's typical that I will experience disassociation in shops to. Stores have so much in them, so many racks and shelves and the busyness of all that I disassociate from the space around me and feel like I'm dreaming.

This is a mental illness if it persists, disassociation. It's the third most commonly diagnosed mental health problem after depression and anxiety. In the same way that if you constantly feel anxious for no reason is a real problem called anxiety. So I'm not saying I have disassociation but I have moments of it when a room is too busy. And I don't think that would be the case if I wasn't HSP.

ASMR
Autonomous Sensory Meridian Response. It's euphoric tingling shivers from the back of the head and if strong enough down the entire body. Some people won't understand this sensation, they never feel it. Other's need a head massage from another person to trigger it, while there are thousands of YouTube videos with different sounds to help you feel it. I am very sensitive to ASMR. A lot more things trigger me and I can actually trigger it on demand by recalling other times I've felt it.

Pain
I can't ignore it. Maybe I've just got it bad but there have been times I've been curled up on the floor literally asking God to end my life, and this was because I had my period. If something in my body hurts it has my full-attention. Plus my flesh, if touched with just a moderate pressure, aces excruciatingly. It's typical of women to feel more sensitively than men, but being HSP intensifies it even more.

Drugs
The night I first took an anti-depressant medication I thought I had the flu. I crawled from my room to the bathroom, and through-out my flat till my back was against the freezer. Then for the next couple weeks I had a bleeding nose a few minutes after I took it. Bloody noses are not even a known side-affect of that medication. And you'll know if you're a woman what antibiotics can do to your body; I have no chance of avoiding that dreaded skin condition.

Alcohol
I'm a light weight, there's no question. But I'm talking heavy drowsiness after just a couple mouthfuls. It's not a placebo. There are particular drinks, especially vodka, that I can't have at all or I'll feel sick immediately. I wish I could be back to normal after the first drink, when others don't usually feel so horrible till after drink number 3. If I take a single sip of wine on my wedding day, that 'perfect day' will actually be over.

Caffeine
If I drink coffee after noon I'll be up until 5am. It's as simple as that. I can't have caffeinated drinks without really weighing the pros and cons and ultimatly I have chronic anxiety anyway so I can't really risk it. Coffee will just make that worse.

Love
Love languages, heard of those? There are five major revenues that different people feel cared for and loved; touch, gifts, words, quality time, acts of service. I always know my love-tank level and I know when my love-tank if filling; I'm hyper aware of when something is truly bring new life and appreciation into myself. And having a low love-tank has extreme affects on my behaviour and attitudes.

Music
Where I live there is a culture we kept from our Scottish ansestors; stoicism. As a musician and performer it is quite hard to get any sort of reaction out of an audience. They'll clap after every song out of habit, but there's no screaming, cheering or moving. But as an audience member my own body refuses to remain still as I listen to music. My feet have to tap with the beat and I have to sing harmonies and I feel the tension in the music through my body like a drug.

Horror films
I don't like to see people hurting. I feel music strongly. If you put these two things together I'm not going to have a good time. Thank God, I have a different relationship with fear than what I had a few years ago but I also know my limits when it comes to watching stuff that is meant to be scary.

Other
More things that come along with my case of being highly sensitive;
- I startle easily
- Charity advertisements make me cry
- Just seeing a police car makes me incredibly unnerved
- Closer to a deadline I become only focused about the assignment
- I automatically take on the moods of people around me
- certain rooms are particularly uncomfortable to be in; even if it's related to the arrangment of the furniture,

So in a vibrant, noisy and broken world it's hard feeling like you're the only one that feels everything. This is me on a journey to understanding myself and discovering I'm HSP is one of those things that are going to help I move forward.