What is the Bible? | In a nutshell

What is the bible? First I'll tell you some things that it isn't; It's not a rule book for getting into Heaven; It's not full of freaky predictions about the future; It's not written by God; and It's not hard to read. 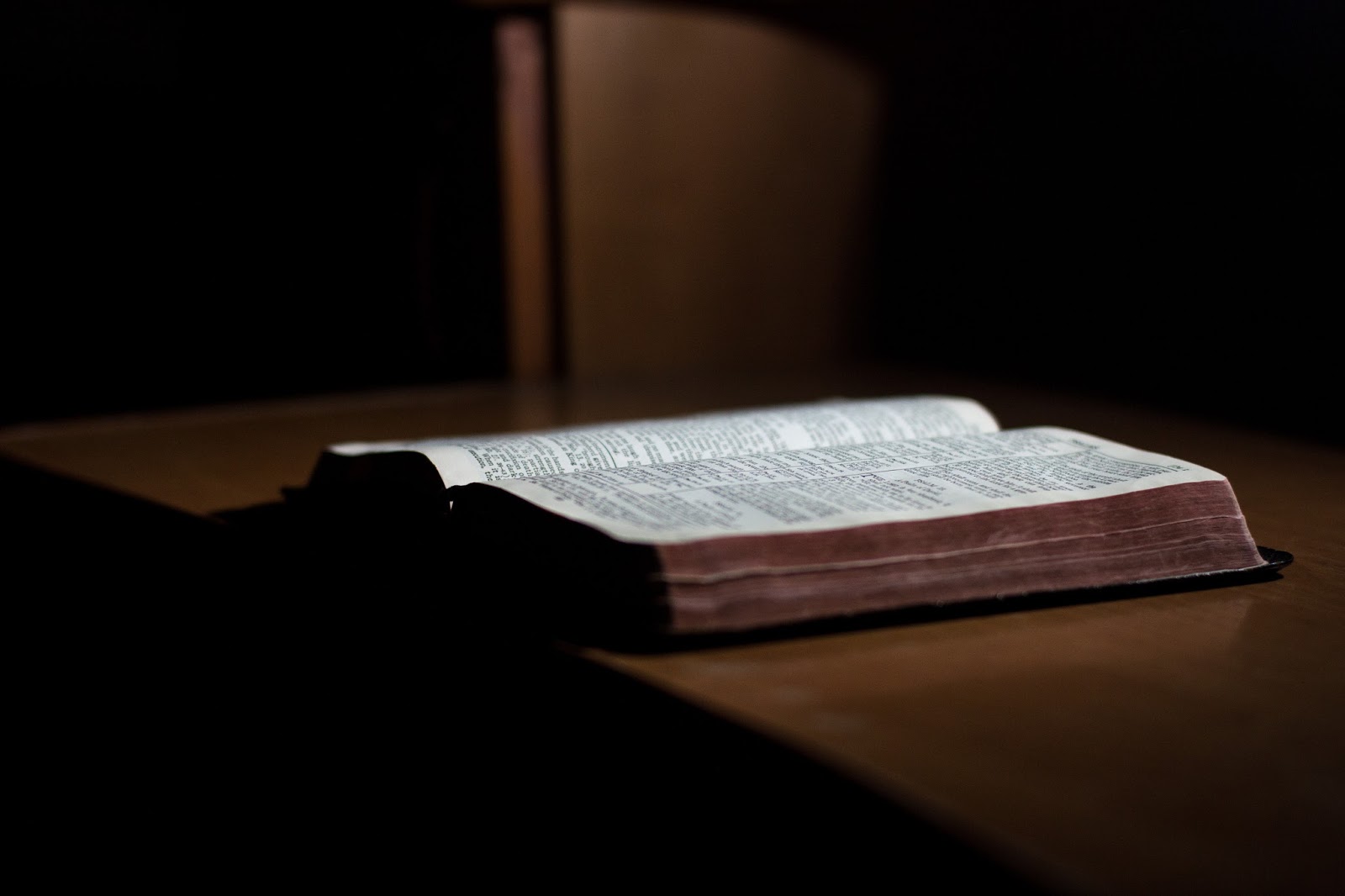 Why isn't is a rule-book for getting to heaven?
It doesn't tell us to  focus on the time that we die. It's a guide to living life so that you can be close to God and understand who he is in the now. Those "rules" are simply guidelines to live the best life possible. To fill each day with happiness and purpose.

Why isn't it full of freaky predictions about the future?
I'm going to get real with you, and this is the actual freaky part that you might think I'm crazy for saying. God's got an enemy that wants to hurt him by hurting his friends. Those friends are you and me and this enemy doesn't want us being close to God and living our best life. Anything that you've heard of a future of bad things happening has actually been twisted to scare you, and actually there are other explanations for what those "predictions" actually are.

Why isn't it written by God?
Firstly, how could that be physically possible? True he could have told someone what to write but I have another point I want to make. Being an author of books is something certain people do all the time, and they don't need God to tell them what to write to make it good or true. A lot of people through out history thought certain things were worth writing down and God's only part in that was making sure that when other people read it, with his help, they can understand it.

Why isn't it hard to read?
Those original author's, around 40 different people from different time periods and languages, have been lucky enough for their works to keep getting printed today because of two things:
First it's been translated for us, thank you to the linguists who translated it, and to the people who's job it is to check those translations - you guy's are awesome.
And second, as I mentioned before, God helps us to understand the literal speaking to the metaphors, the parables, and the emotional poetry. That is, if we ask for his help.

So what is the Bible then?
If It's not these things then what is really going on in those pages?
It's a story. And the short version, in a nutshell, is something like this, #Spoilers...


The people thanked Jesus for his sacrifice and they went to tell all the people of the world.

So aside from a bit more appendix to start with, obviously a lot more filler content, and an epilogue, this is the important bit that you should understand. This is why people today are christians, cause they know they're one of those broken, confused, human people that can't do anything to save their own souls. But thankfully, despite our brokenness, despite our stupid decisions, and despite our total and utter humanness, Jesus has paid it all off in full. Just cause he loves you, not for anything else, not because of anymore of the law. God simply wants you to accept this gift and ask him to help you live your best life.

That is the bible in a nutshell.

So I'd love to keep talking about this, and if you have any questions lets chat in the comments.