I recently turned 21 years old. I'll never understand how that could be true, my brother is only twelve. God, how did that happen?? Anyway considering this is what bloggers do when they reach a milestone, and because I've been working on this list for the last few months; I'm going to share with you twenty-one life lessons I've learned in my 21 years of living. 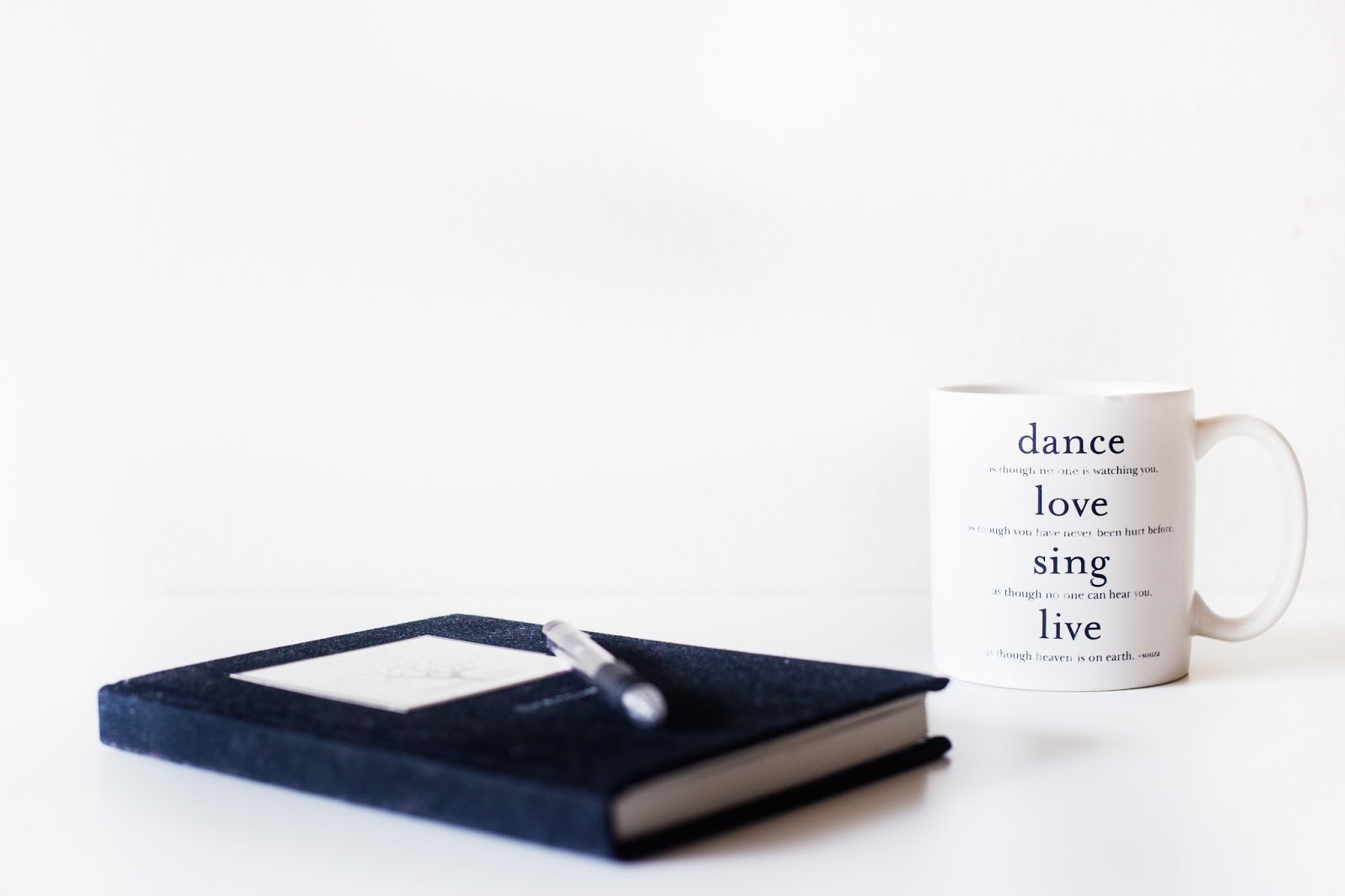 That's weather my friend in middle school agrees or not. Pink has an effect on the woman's brain that makes us feel calm and nurturing. Associating pink with girls can be seen as sexist, triggering the extreme, all-men-should-go-to-hell feminists among us to despise the colour pink as it reminds them of their oppression. However, I have finally come to ignore my deluded pal from middle school because it's the science that you can't disagree with if you feel it's true.

This is one of the main reasons you may not get along with particular people. It's also the reason why other people can be so interesting. We are all wired differently, with different pathways for our thoughts to go down. We all find different things funny, and prioritize certain things that may seem trivial to others. Your beliefs may be entierly black and white, or with a lot of gray area, that doesn't matter so long as you find people who you get along with in one way or another.

3. Passion is a byproduct of Achievement.

You can't be proud of what you haven't already done. This is something I know very very well; you can forget you love something when you haven't done it in a while. I'll use myself as an example this time, one of my potential career paths is to become a commercial songwriter for a label or studio. And imagine I have a quota to think about, say 5 songs a week. That's easy-peasy if I did well in the previous week, but being in a slump can cause more slumping. I don't believe there's such a thing as writer's block. You just have to add more tools to your belt that help get you started. Having created anything makes me happy, that's passion. Passion is a reward. You can't have passion before you've tried something.

4. No one really cares when you get a haircut.

At the beginning of 2016, I went from having hair down to my lower back to shoulder length. When I saw my classmates again after Christmas no one said anything. Not even my boyfriend noticed. So take it from me, whatever you do with your body, it has to be for yourself, not to shock or impress anyone else.

You don't have to care what other's think. You don't have to fit in, even if that's what everyone else does. The sooner you learn that no one else matters when it comes to you being who you're meant to be, the sooner you can start to be happy in your own skin. Sometimes it just takes stepping away from the crowd and looking in to realise what you want. 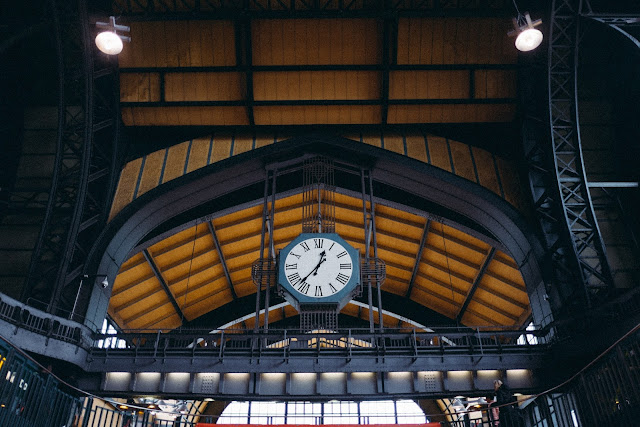 6. The world is your oyster.

If your world literally feels like its the size of an oyster then you need to GET OUT. In 2014 I was privileged with the opportunity to travel around Europe for a month. I came back with a new understanding that you can go anywhere. It's easy, it's so easy to get on a plane and in a few hours be in a different country. It's a euphoric feeling that everybody should get to know at least once.

The ones that are tight boxers, they're just so weird. It's great to try new things but don't expect to love everything.

There is no such thing as "meant to be." As every seven years your body reproduces and replaces every single cell in your body, your personality and perspective will change over time too. We can't expect the person we are with to stay the same forever. We can't even know that they won't become Mr. Right in their next evolution. You can only promise that whoever they turn into, you'll still be there to support them. So don't worry if you have found someone who is almost perfect, the only question you need to think about is 'Can you deal with the sacrifice of supporting another human being for the rest of your life?'

If it's the wrong colour, if it doesn't fit, if it just makes you want to cry because you have nothing to wear, then it doesn't belong in your wardrobe. The point I'm trying to make is if you leave it there it's occupying the space where maybe something else should be. If you keep the clothes that make you unhappy you'll never bother to find replacements.

I have a memory for other people's expectations of me. Whether it's to make a particular YouTube video or to never break up, I shouldn't burden my future self with things other people want or I'll end up feeling really guilty even when time has passed. A student loan is the only an exception to making no promises. 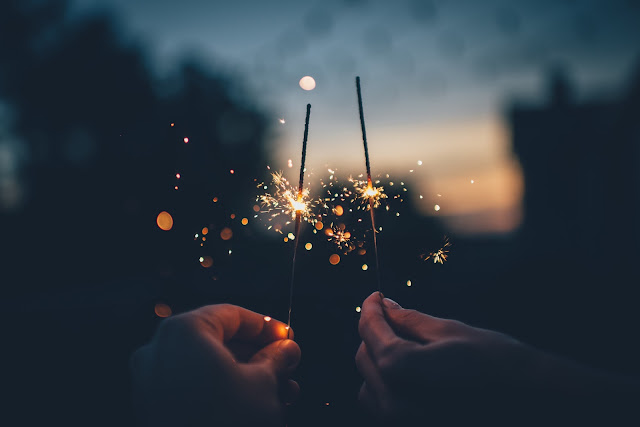 Just another thing I need to quit because it's not worth it to have your hair stuck on your face. No wonder liquid lipsticks took like wildfire.

You know that scene from every old movie... It's totally unrealistic. Human beings do not make themselves venerable to each other after being emotionally or academically put down. I just to think I was going to be good at arguing, but that doesn't work without the other person wanting to actually hear what you have to say.

I suppose that's why you become acquaintances with people first before you can be friends. You can't know everything about a person by their first impression, and even if you do get a good idea of who they are rather quickly, you have still not seen everything they can be. In some instances it takes a couple of years to realise you actually like the person, so don't expect right off that you never will. 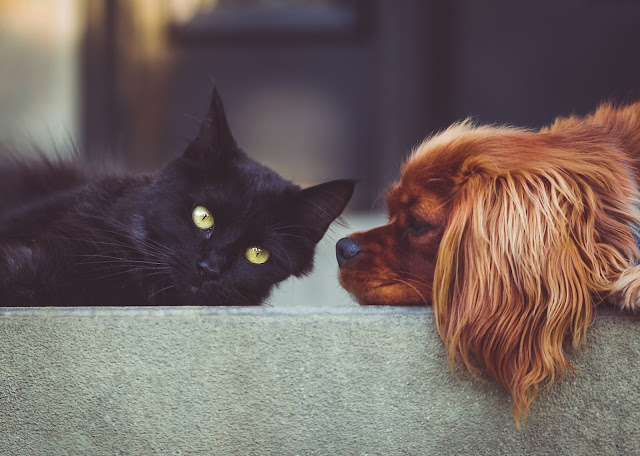 16. Some relationships just run their course.

Just like not realising someone is your friend for a long time after knowing them, the people who are your friends can drift away. A lot of the time this is due to location, as in you no longer go to school together, or it can be because new aspects of their personality emerge that you hadn't seen before and you're both too different to enjoy their company for extended periods, or without being in a group. And that's okay.

I had no idea until a couple of months ago, now I don't have to think about what colours should go together.

18. You are not required to approve your friends' BFs.

It's actually quite weird to try approving of the guys your friends are dating when they didn't ask you too. They should be allowed to work it out themselves, and you aren't their parents. One on my best friends just got married and I hardly knew anything about their relationship, hadn't had a single conversation with the guy. And that's how the real world works, so sometimes we should just learn to quit judging each other. I know- harder to do than say when you love your friends.

There's only so much dry shampoo can do for greasy hair that is also short. You can't just pin it up in a messy bun, you have to actually wash it.

20. Shopping only works in theory.

The practical action of going shopping only works, in my case, if I've done my homework beforehand. I need to know exactly what I'm after to the point of looking online first and then going to pick it up. I just can't remember what I need or even want without a list.

In the case of birthday Facebook posts, weddings, comforting someone, et cetera, you don't actually have to always say the right thing. Your friends will still love you if all you can do is send a picture, offer a hug or a hand on their shoulder. This life is about what you do, not what you say.


I hope you have enjoyed this post, I'm sure proud of it. Have a wonderful day, if you can.
xxoBeka