January 26, 2017
January
I spent some weeks in Christchurch helping out my Grandmother. In this time I discovered blog templates that look less like the sad old blogspot layout and more like an actual website. That's when I decided to focus the year of 2016 to creating content for my blog rather than my YouTube channel. Also finally read Girl Online and loved it- A perfect modern fantasy. 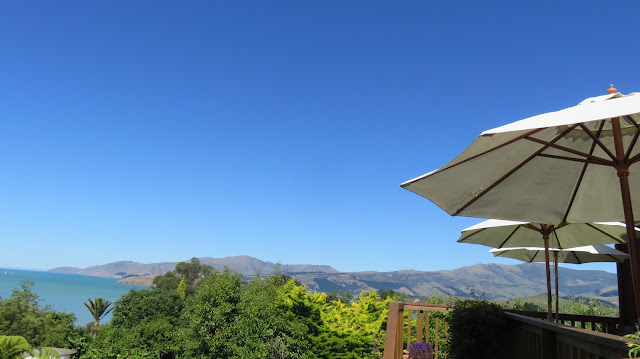 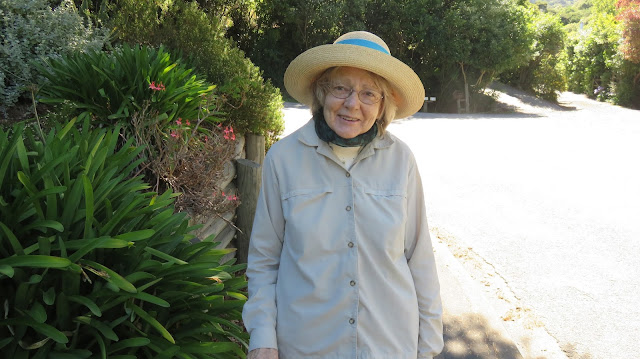 February
I started back at 'course' for another semester of quavers and lectures, with horrible assignments in-between. O-week was fun with the flashmob and my name being drawn for a return ticket to Australia. Broke up with a friend, "finally too much crazy for me to have the excuse to stay away from her," my journal says. Levi's 21st was a night I wish ended earlier than it did. At least I didn't drive under the influence is all I can say. 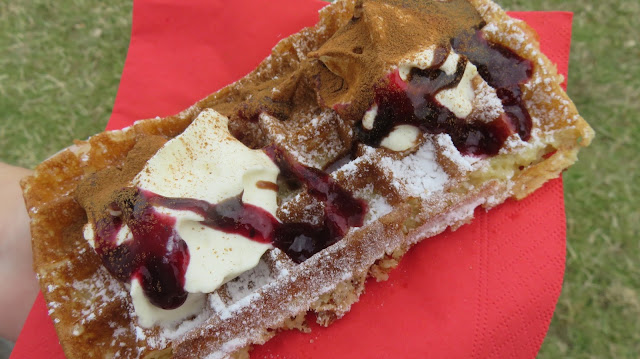 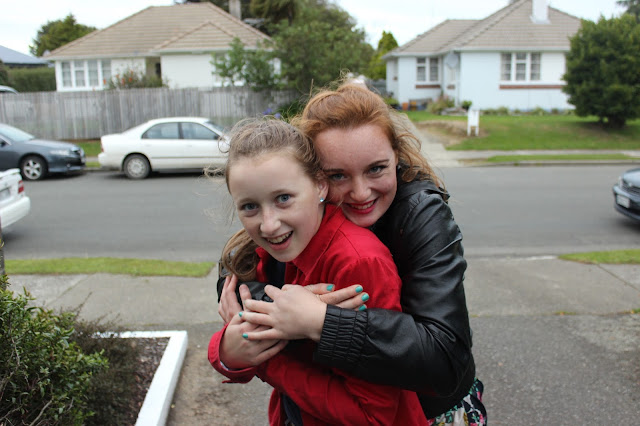 March
The Autumn weather kicks in and it sucks. "I have been feeling crappy since I don't know when. For at least a month I have been constantly low and feeling down, very irritable and unhappy with life." Decided to make my instagram more pretty and themed. Started finding friends online through blogging. 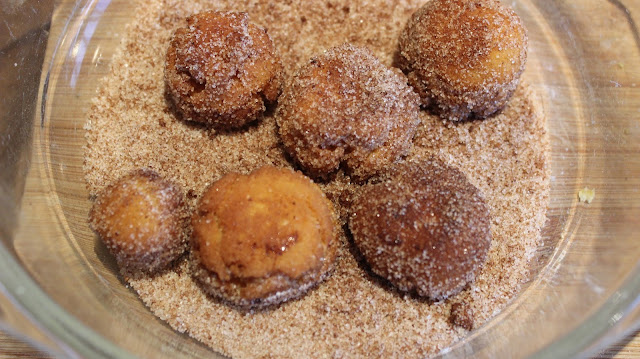 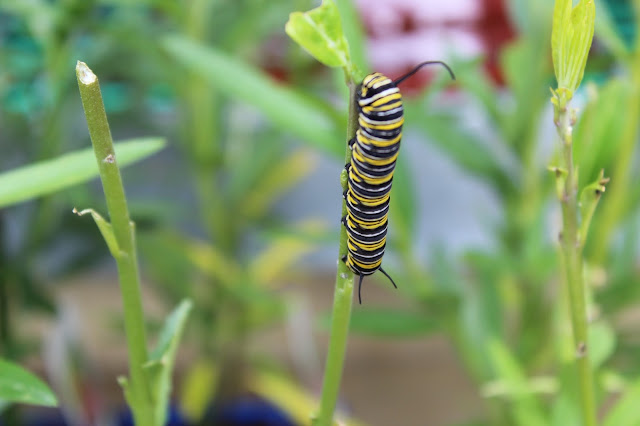 April
My one entry from the month says, if only I were allowed to not have to smile while I'm a 20 year-old, stressed, perfectionist, student trying to understand myself. All I've learned is I'm qualified to be a three year old, adulting it hard. 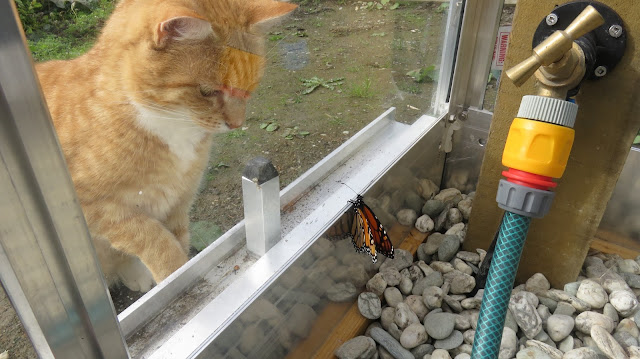 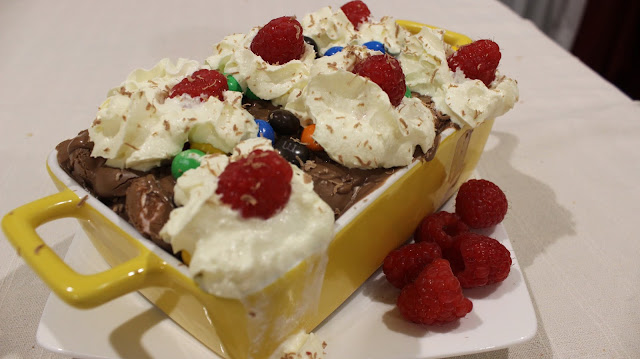 May
Enjoyed watching the latest season of Grey's Anatomy. My mother's mother payed us a visit. "I'm enjoying writing and lots of ideas. It's just a bit messy at the moment." Then the school assignments started piling up. 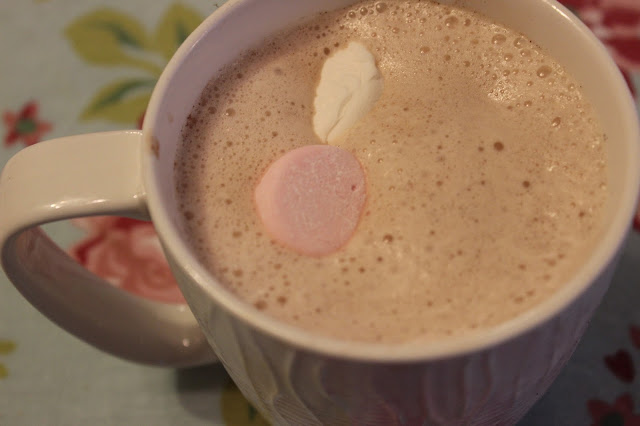 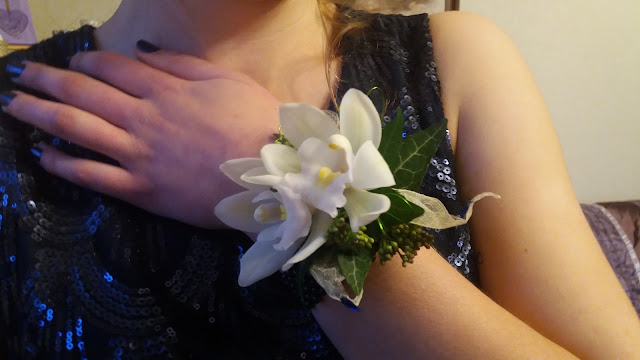 June
"There is too much going on and I don't know how to allow my head to stop." 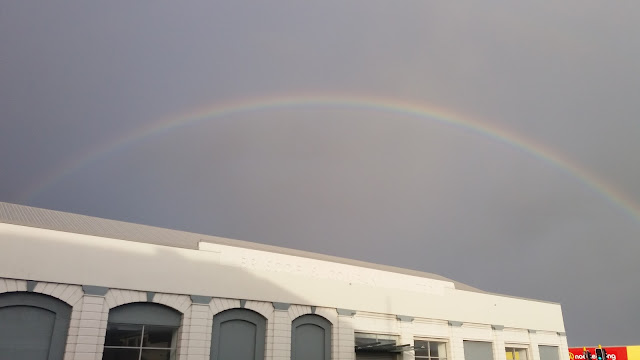 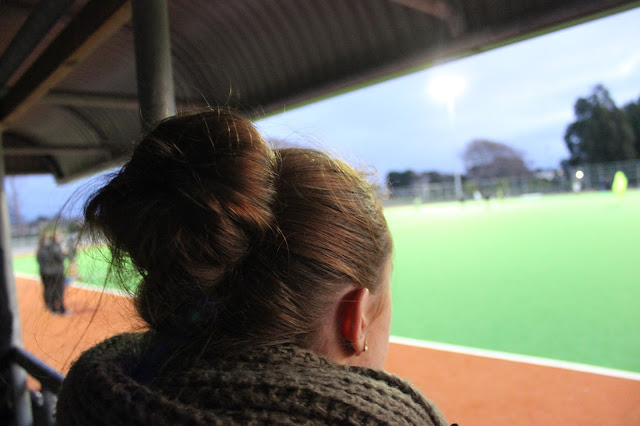 July
1 year of Escitalopram (anti-depression drug); am I feeling better? I don't think it's doing much actually, I just have severe withdraw symptoms if I forget to take it. "The last couple weeks have been pretty full-on; Mother-Daughter Camp, on the music team. Watched 7 seasons of Friends. Flew to Christchurch for August & Ellie's wedding. Got my full licence. Got sick. Caught up with Maddie & Livy. Got on track with Levi." On the 27th Maddie and I saw Troye Sivan at Horncastle Arena in Christchurch, and he made it uncomfortable with his LGBT propaganda. Something else happened on the trip and I kind of hated the whole thing but of course you wouldn't see that in the vlog. 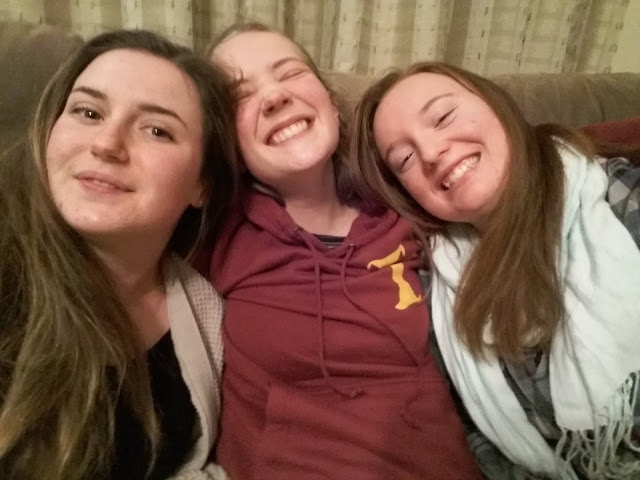 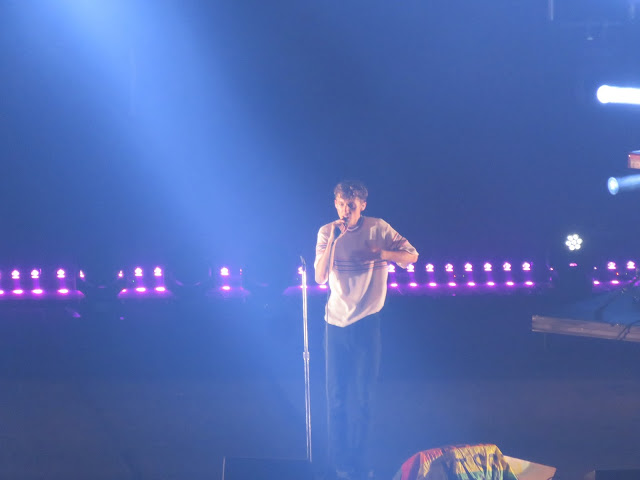 August
Committed to needing an Apogee Audio Interface and begun plans to save for one. The days were short and cold, however still quite beautiful. 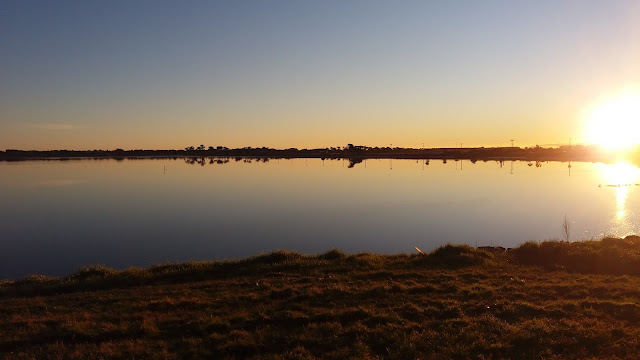 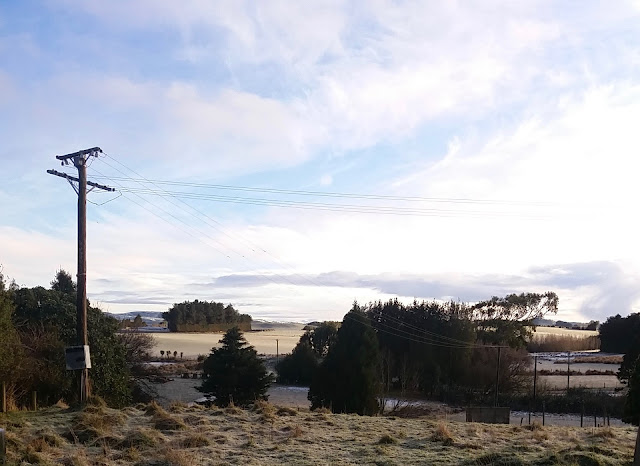 September
I got the structure for all my Epic Jam Setlist songs. Sounds Good. Watched Pete's Dragon- Beautiful. And Bridget Jones Baby- Hilarious. Made lots of chia seed pudding. Wrote 15 posts on my blog. Bought some cute little things online. Refined my wardrobe style. Collaborated with Connor on a couple of videos- So funny. Explored minimalism and culled a few of my things. 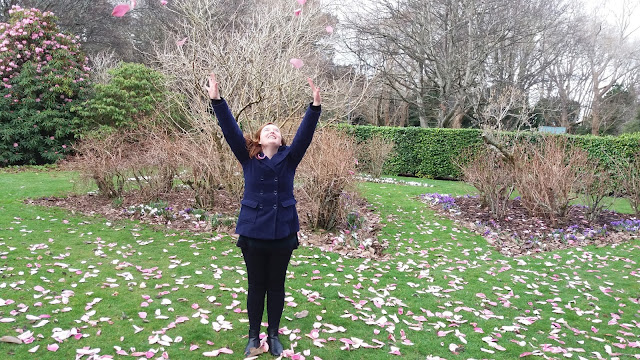 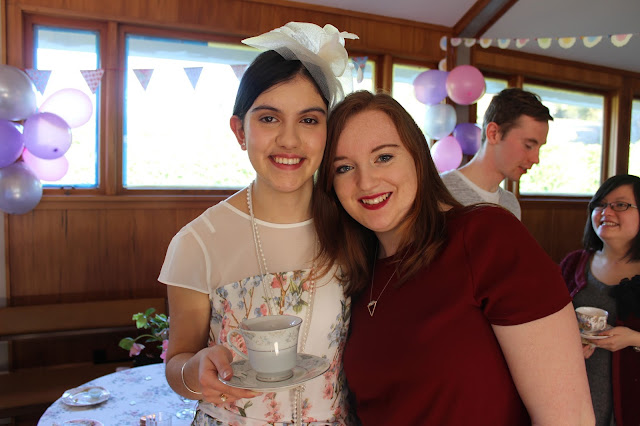 October
Missing my friends. Danielle is freaking 16! What?! 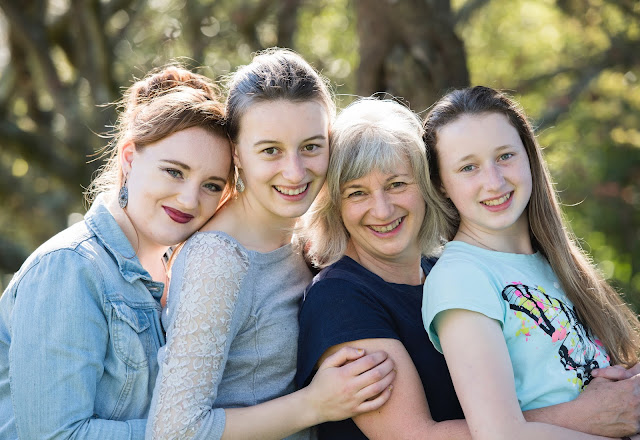 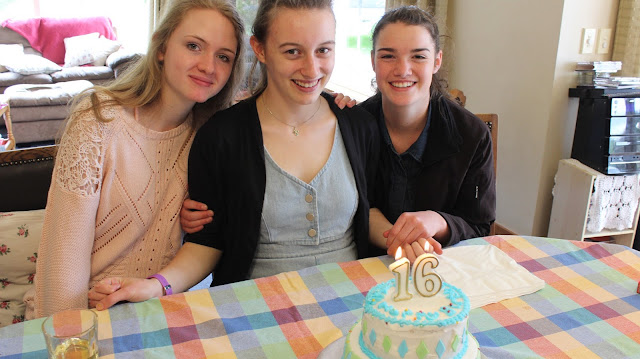 November
Not my favourite month of the year. 2 years with Levi. My parents installed a spa tub. Finished 2/3 years of contemporary music degree. 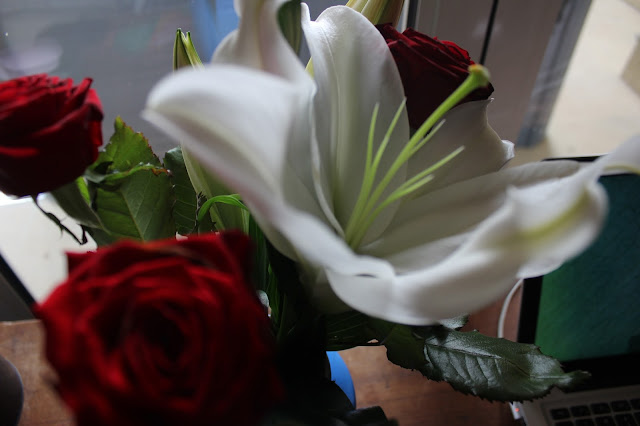 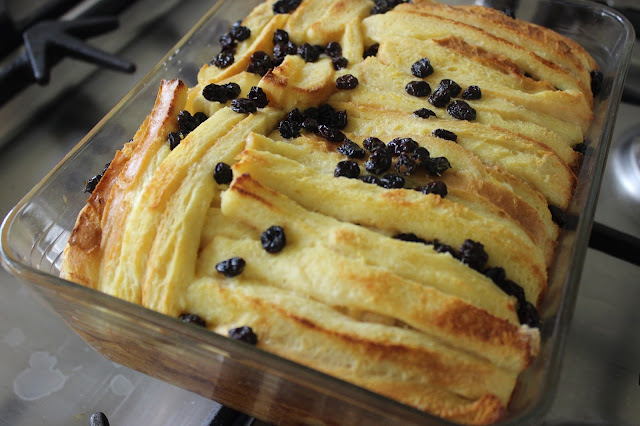 December
Did many different jobs including thistle Grubbing, Tailing/Drenching, Play with little Sophie at music group, massaging old people's feet and babysitting. Wasn't prepared for Christmas unfortunately so in my mind it didn't really happen. Still it was a great day and catch up with family. 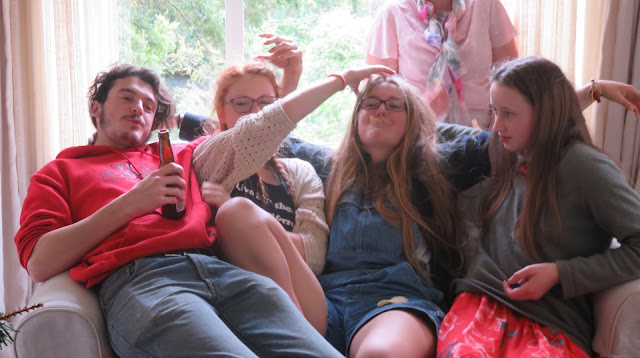 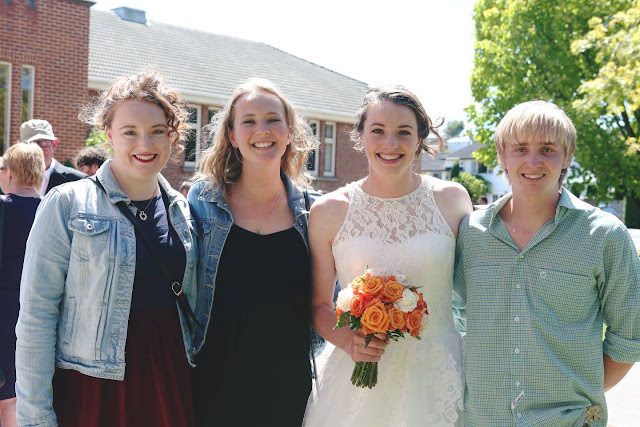