How Am I Really Feeling? 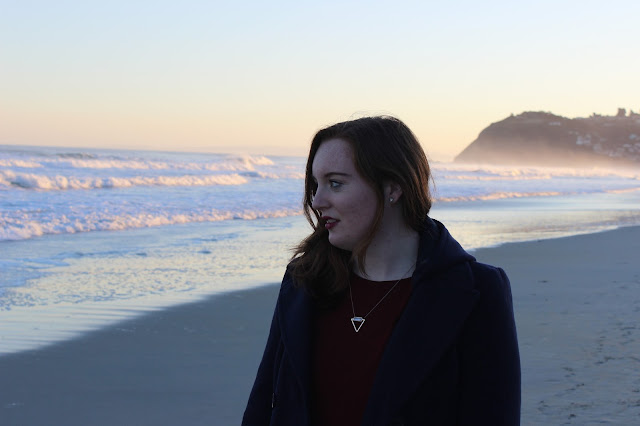 At 20 years old, halfway through a music degree and almost 2 years into my only serious relationship. Everything in my life so far has been a phase because really I'm still working out what works for who I want to be. And when I look at this person I see someone who still hasn't found what they're looking for.

What I have worked out is that I don't know everything. I'm not looking for something to say, I'm just observing the world through my life. It's a latitudinal Study. And I have also come to regret anything I've said in a manner of setting myself in concrete, such as proclaiming to the world that I am going to make it as a singer/songwriter. Sure I've had God given visions of it, and a person who had dedicated their life to the lord for not yet a half hour had miraculous knowledge of me actually being a musician, and also passing on form God that I am going to "be raised beyond the rest." But life between the vision and them coming into place is still dragging on and I'm really sick of it. I hate being tied down by promises, whether I made them to someone else or myself. I want to open up my future to any possibilities; not just the ones I've already imagined. I need life to surprise me.

I've been disappointed by previous expectations. When I was 2 I thought I was going to have a baby sister. Instead she was still born at 6 months. The next year my brother's life was ended prematurely, at just 5 months like an unfinished masterpiece, or an unsolved murder case. I didn't know it in primary school but the time I was an only child taught me the art of being an introvert, and emotional harmony with other children was almost impossible. Then in Intermediate I learned to label myself as 'weird,' with the one person I was ever best friends with abandoning me when we returned after break. I learned then that people being in your life is only temporary, no matter how much you love them. So when I made new friends I knew I wouldn't be speaking to them after high school. I was never designed to be good at long distance.

It's funny though, the way life works; because until my last year I thought being rejected by the boy I had liked for many months was the worst feeling in the world. In actual fact it was being rejected by the boy I though had been my friend all along which brought me to my darkest day. Combined with pressure of NCEA and winter depression, I had a pretty rotten time in my last year of high school.

So I don't really know why I'm still studying when that depression has only grown and I don't like that I've promised to keep going. Really I want out. But there feels like nothing else to do because I have no money, and I have a boyfriend that I have emotional attachments to. I feel like I'm an anchored, but I don't want to stay in port anymore. And I'm asking if I really want to stick around and just do the damn assignment that I'm avoiding or get out and go somewhere new. Am I really an adult able to take control of their life or am I a slave to time simply passing? Or worse, slave to my lack of dedication, and horror in the face of a tiny research proposal?

I will continue when I'm done wrestling with that bitch presentation.


Post Script; apologies for being crass, I'm obviously not a lot happy, but that's no excuse.